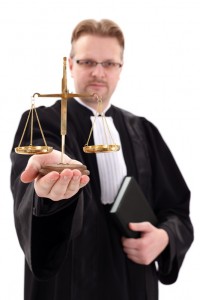 A defence lawyer who was worn out of a lengthy trial involving a drugs case who looked sad and angry recently said, “Who pays the ultimate penalty for crimes? The poor! Who gets the death penalty? The poor and it is the poor who is selected to die in this country! Why do the poor people get the death penalty? It is simple because unlike the rich fellows, the poor has no money to afford good lawyers and the poor could not pay experts to help them! Capital punishment means without capital, you get death penalty! And lawyers who are not paid adequately in defending the poor has no alternative, but, to close his shop and leave the legal profession!”

The inherent right to life although protected under the Constitution is not absolute and life of a person could be taken away in accordance with the law under Article 5(1) of the Federal Constitution. This constitutional infirmity that allows punishment of death for offences like drugs trafficking under the Dangerous Drugs Act 1950, kidnapping for ransom under the Kidnapping Act 1961 and discharging 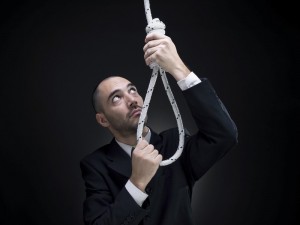 a fireman in commission of a schedule offence with intent to cause death or hurt to any person under the Firearms (Increased Penalties) Act 1971 treats the human race as nonhumans and as objects to be toyed with and be discarded in rubbish chute. However serious these offences are a person’s life is always precious and the law should not be allowed to take away a person’s life. This is thus inconsistent with the fundamental premise that a person however vile he is, remains a human being possessed with human dignity and should be treated with dignity.

Despite a person having an inherent right to life, Malaysia is one of the few countries in the world that still imposes death penalty for conviction of certain criminal offences and this penalty is said in line with Article 6(2) of the International Covenant on Civil and Political Rights 1966 and under the Covenant there is no absolute ban on death sentences. Under the current law, only pregnant women and those below 18 years of age can escape the death penalty.

Some may argue that death penalty for serious crimes are justified because it can act as deterrence to others from committing similar crimes and the punishment is also acts as retribution but, without knowing that retribution is just another word for revenge and the desire for retribution is one of the lowest human emotions. This is because to kill a person who has killed someone close to you is simply to continue the cycle of violence which society wants to prevent and which ultimately destroys the avenger as well as the offender. 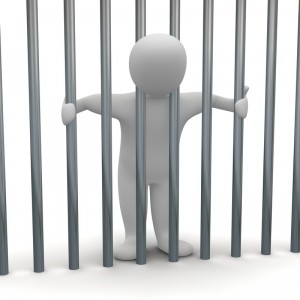 We cannot discount that there could be cases of those in the death row because of police and prosecutorial misconduct as well as serious errors by incompetent court-appointed defence lawyers with little experience in trying capital cases. Therefore, the system still affords no adequate representation and the poor who could not afford competent defence lawyers of their choice have no alternative, but have to depend on court-appointed lawyers.

The system of court-appointed lawyers at the same time could also be expensive and it takes away tax payers money. This is because in 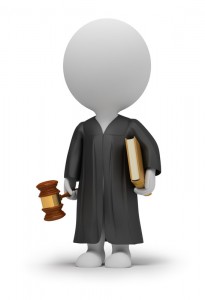 death penalty cases, trials are time consuming and experts may be involved. Then there could also be a series of appeals during which inmates are held in the high security death row cells.

A death penalty once executed will be irreversible and society and government should be equally be responsible if an innocent person is executed caused by a wrong conviction.

The famous case of Karthigesu in the 1970’s is an example of wrong conviction caused by a testimony of a star witness who later confessed telling lies in court. Karthigesu was then let free. Cases of wrong convictions are many in the world and some crawled in jail for many years before they were found innocent and released from judicial custody.

Tweet
Previous postIs it alright to have Sale and Purchase Agreement reflecting higher purchase price to get higher loan? Next post Death Penalty under the Dangerous Drugs Act 1952