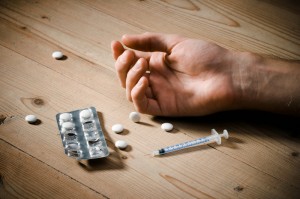 In most countries, drugs offences are not considered as sufficiently serious to warrant the imposition of the death penalty. However, in this country, drug trafficking carries the only sentence available under the law, that is, the mandatory death penalty. It gives not room for judges to apply any discretion in the case. The difficulty in defending drugs trafficking cases is caused by a number of crushing presumptions found in section 37 of the Act. For example, a person in the care or management of a premise shall be deemed to be the occupier of the premise and when dangerous drugs exceeding a certain minimum amount are found in the said premise, the occupier found in the premise shall be presumed to be trafficking in dangerous drugs.

In drugs trafficking cases, the big players involved in the supply chain most often than not were unknown and not caught, but, those peddling with the drugs in the streets usually got caught. Many were innocent carriers but were sentenced to death with the help of the presumptions clauses in the Act.

In drugs cases, one should not discount that there could be people being wrongly convicted caused by undetected lies of testimonies of law enforcement officers and witnesses in court. The 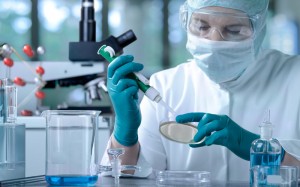 most feared evidence in court is the evidence of the government drugs analysts who comes to court to give evidence as an expert. Most often than not, their evidence were difficult to challenge and the court tends to believe them. This is because most lawyers and those sitting as judges have no or little knowledge at all about drugs analysis or drugs detection, but, only the law.

What would happen if the drugs analyst tells a lie or is not honest? He may be just parroting what he could read from scientific literatures but himself had little knowledge and experience in analyzing and detecting the drugs. His analysis could also be wrong. At the moment in Malaysia, unlike in the United States, there is nothing as peer review to review scientific work of drugs analysts. The drugs analyst however 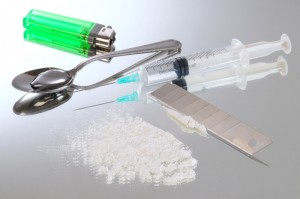 experience he may be, can also make mistake and peer review should in such circumstances be necessary. Another fear is that like the public prosecutor, the drugs analyst is also a government servant being paid by the government and being so the drugs analyst may harbor bias in his evidence against the accused person. It may be difficult for a lawyer or judge to detect this because lawyers and judges are only trained in law, but, not trained in analyzing and identifying dangerous drugs.

If there are drugs trafficking, the government should also take the blame for its inefficient policy making and in law enforcement. One should also realize that death penalty still failed to deter drugs trafficking in this country and in recent years it seems that the amount of drugs coming into this country has increased greatly with many foreigners caught with the stuff.