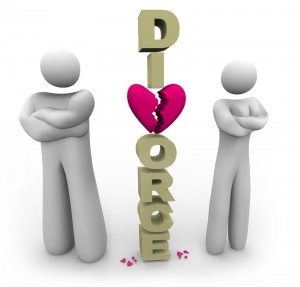 In these modern days, divorce rate is increasing rapidly in Malaysia and it has become a social trend infusing Malaysians,but, this phenomenon is commonly rising among young couples. It is believed that many people are not aware of issues in divorce which may involve and include mediation and litigation between the married couples. Hence, prior to file a divorce proceeding, you must equip yourselves with the knowledge of divorce and matrimonial proceedings.

In Malaysia, the Law Reform (Marriage and Divorce) Act 1976 (Act 1976) regulates the non- Muslim marriages. And the Act 1976 is to be read in conjunction with the Divorce and Matrimonial Proceedings Rules 1980. There are commonly 2 types of divorce:

However, there are cases where unilateral peitition for divorce being filed. That is a petition filed by one spouse only. Here the court may dispense the presence of one of the other party, for example, if there is evidence that the party concerned has migrated and even been served with the divorce petition and other related documents, consents to divorce. The party unable to attend can file an affidavit giving reasons acceptable to the court why he or she could not attend court and consents to the divorce freely.

One of the parties to a marriage may file a petition to divorce (contested petition) without mutual consent, for the reason that the marriage has broken down irretrievably. There are several grounds where the marriage can be grounded when:

If the court is satisfied that he/ she has been duly served with the relevant cause papers and informed of the hearing date, yet still absence, the court may grant the decree nisi for the divorce.

Custody of the Children

In joint petition, matter is easy to settle as both parties to the marriage can mutually agree to propose any agreement or arrangement to the children. Nevertheless, in a contested petition, either party to the marriage can make application for custodianship. The court has the power to make order for custody of his/ her father or his/ her mother. Only under exceptional circumstances, the court thinks it is undesirable for the child to be entrusted to either parent and or any other relative of the child, and the child usually will be placed under welfare association or officers or to any other suitable person.

Prior to decide on the custodianship, children’s welfare is at paramount consideration. The court shall have regard the wishes of the parents of the child and also the wishes of the children, in which he/ she is at an age that understand and able to express his/ her independent opinion. The rebuttable presumption lies that custodianship of a child below 7 years ago belongs to the mother. Yet, such presumption is rebuttable by the father. 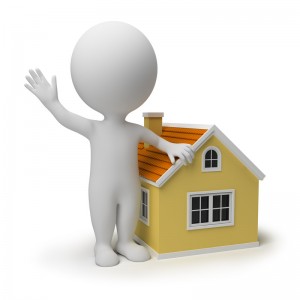 Duration for a Divorce Case to be Settled and Completed

Brief and General Procedure for Joint Petition to Divorce

Consult a lawyer. With lawyer’s advice, discuss and make settlement with your spouse for the maintenance, 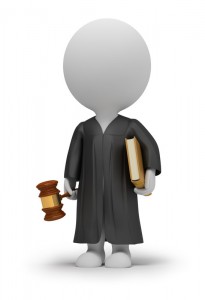 custody, care and arrangement of the children, assets and or properties.Your lawyer will prepare related documents and divorce petition for you and you are to sign them. Your lawyer will file your application in the High Court and you will have to wait for the hearing date. At the hearing, both parties to the marriage have to attend. Judge will subsequently grant a divorce order called “Decree Nisi”. The Decree Nisi shall only have effect 3 months later. Then, you are pronounced legally divorce by an order of Decree Nis Absolute.

Certainly, legal fees and costs is one of the most concern and crucial matter to be considered before one is to proceed with one’s divorce proceeding. It is difficult to ascertain the exact time and costs consumed. Only a rough estimate can be given by your lawyer.

Generally, divorce with mutual consent, the legal fees and cost are cheaper than divorce without mutual consent. The amount of legal fees and costs vary accordingly depending on few factors. For instance, complexity of the case (the amount of time and skill consumed) and complexity of the divorce petition (division of property and or assets, custodianship and maintenance of wife and children)

If you do not wish to divorce, but want to live apart from your spouse, you can opt for a separation. You are advised to seek for a lawyer’s advice. Your lawyer will draft a private agreement between you and your spouse called a Deed of Separation. All terms relating to child custody, access to children, maintenance and division of matrimonial property and or assets should also be agreed upon by both parties to the marriage. Alternatively, you may apply to the court for a Decree of Judicial Separation. All conditions prior to applying for a divorce are also applicable in a Judicial Separation.

On the other hand, a voidable marriage is a marriage which is considered to have existed, but after the Decree of Nullity is granted it will no longer exist. Your marriage will be voidable if it falls under certain circumstances:

Tweet
Previous postArrested by Police? Tell them you have these Rights! Next postRevoke Voting Rights (The Star, Sarawak - 10 January, 2012)