“I am divorcing my husband. Can I get his share of matrimonial property?”

Home » Articles » “I am divorcing my husband. Can I get his share of matrimonial property?”
Posted by admin, September 21, 2012

Fighting For Matrimonial Home In Husband’s Name During Divorce Proceedings

In divorce proceedings, competent and experienced lawyers are abl 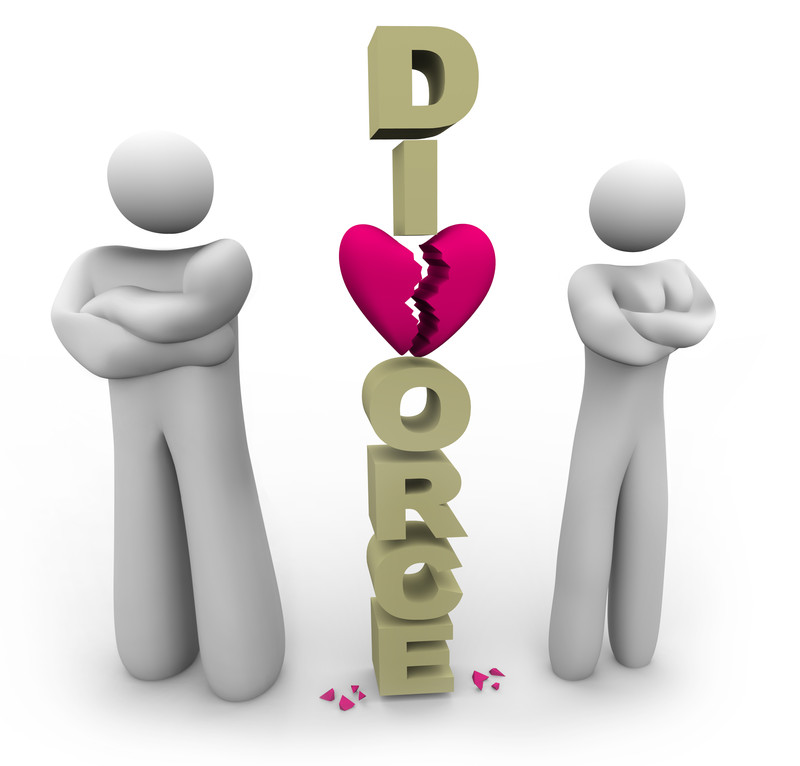 What Is Taken Into Consideration?

For division of property, the court is empowered under section 76(4) of the Law Reform (Marriage and Divorce) Act 1976 to consider when dividing the assets acquired during the marriage by the sole effort of one party to the marriage or the proceeds from the sale of such assets, first the extend of the contributions made by the other party who did not acquire the assets, but, did contribute to the welfare of the family, such as, by looking after the children of the family or home.

My Husband Employed A Housekeeper

What would happen if the husband had employed a housekeeper or maid to look after the house and children and the wife seldom cook and did the laundry? Women in divorce proceedings need competent lawyers to assist them when faced with such as

In Lee Yu Lan v. Lim Thian Chye [1984] 1 MLJ 56, the wife claimed that she had contributed to the matrimonial home by “caring and rearing the children at home”. She also said she also provided for “housewifely” duty. The house was bought by her husband but sold it for RM191,000.00 It was decided by the court that she was entitled to RM60,000.00 However it need to be understood that the court normally will give greater portion of proceeds to the party who sole effort the property been acquired – please see Lim Bee Cheng v. Christopher Lee Joo Peng [1996] 2 CLJ 697.

What will happen if the husband incurred debts in the course of acquiring the matrimonial property?

Contact us at 082-235899 should you have any inquiry on Divorce Proceedings in Malaysia.

Tweet
Previous postDefamation, What you need to know Next postConfronting Experts In Court