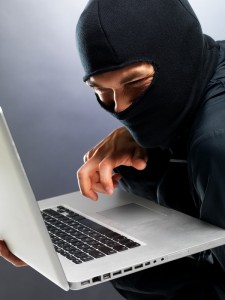 The amendment of section 114A of the Evidence Act 1950 that shifts the burden of proof to the accused person for offences in connection with the internet is contrary to the principle of justice.

The use of internet to disseminate information had caused easy access to information besides as a medium used by many irresponsible users to disseminate defamatory, seditious, obscene and other negative materials. Of course one should be against these, but, what will happen if some used an illiterate person to open an account in the internet, the illiterate person who doesn’t know how to secure his wifi account will surely be in deep trouble with the law. If that happens and legislations shift the burden of proof to him by way of presumptions in the law, how the hell can that person be able to rebut the presumption? Is this fair?

In criminal trials it is not only a universal concept, but, also is a human right that a person accused of a crime is presumed to be innocent until proven guilty. There is no burden on the accused person to disprove the allegations against him throughout the whole trial. This is to ensure fairness because the state with its vast resources at its disposal can easily inflict harm on its citizens. At the same time, the presumption of innocence is a fundamental right for the protection of human beings to ensure that there would not be any wrong or wrongful convictions.

In this context the term, “presumption” is not to be confused with the concepts of rebuttable or non rebuttable presumption and in general, a presumption is a rule which permits the court to assume that a fact is proved or true until the preponderance of evidence disproves or outweighs the presumption. 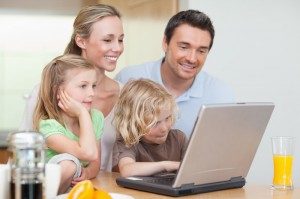 What we are concerned here is the “presumption”, in the context of the presumption of innocence, which means that the burden of proving the charge is on the state. This guarantees that guilt cannot be declared until the charge has been proved by the state and that this is a common law right, universally practiced in criminal courts of the world. The burden is on the state to prove the innocence of the accused person and it is for the state to prove each and every ingredient of the offence. There is no duty on the accused person to assist the state or the prosecution in discharging this burden.

In the United States, In re Winship, 397 U.S. 358 (1970), the U.S. Supreme Court made clear that the presumption of innocence is a constitutional principle which states that “the Due Process clause protects the accused against conviction except upon proof beyond reasonable doubt of every fact necessary to constitute the crime charged.” . In the English law this protection could be traced to the “golden thread” in the criminal law by Lord Sankey LC in Woolmington v. DPP [1935] AC 462 who has this to say:

This “golden thread” has been consistently followed by our Malaysian courts, but, now we could see many legislations passed by Parliament had got rid of this right by passing legislations that shifts the burden of proof to the accused persons. The courts should declare that legislations that takes away this fundamental right as unconstitutional.