Home » Articles » Is Kissing In Public Legal and An Acceptable Norm in Malaysia?
Posted by admin, January 31, 2013

Malaysia is a multicultural country and it is not common to see Malaysians kissing in public but we may at times have some opportunities of seeing newly married couples kissing in the presence of their guests during wedding dinners. Most of the time when they were asked and teased by MCs to kiss and in amorous embrace, these newlywed couples may be seen to be very uncomfortable and shy. They had to do it especially when some of their guests insisted that they have to do it.

What normally would be our reaction to such act then? Annoyed? Embarrassed? What is the position of the law in Malaysia?

In a recent case, Ooi Kean Thong and Siow Ai Wei who were students were caught by the authorities when they were locked in an amorous embrace in a park beside the famous landmark, the Petronas Twin Towers in Kuala Lumpur. They were charged with disorderly behavior in public. The case went to the Federal Court of Malaysia.

“In England, those acts are acceptable to the people of that country, but, is kissing and hugging acceptable to Malaysian citizens?

The federal court rejected a challenge to the city’s decision to prosecute. Chief Justice Tun Ahmad Fairuz Sheikh Abdul Halim, together with Federal Court judges Datuk Alauddin Sheriff and Datuk Richard Malanjum, unanimously held that the Datuk Bandar of Kuala Lumpur (DBKL) was correct to charge these two students for behaving indecently by hugging and kissing at Kuala Lumpur City Centre Park. The Federal Court held that the local government has the power to establish by-laws to prosecute citizens who behave disorderly in public. The Court ruled that Section 8 (1) of the Park By-Laws, the section invoked by the Datuk Bandar to punish persons caught behaving indecently in public was constitutional.

If one say kissing in public is an indecent behavior, but, how about couples holding hands in public? The issue is – Is not freedom of expression protected by the Federal Constitution?

It can be said that Islamic laws have great impact on Malaysian society and could indiscriminately or overzealously be enforced on non-muslims. While Islamic law prohibits unmarried couples from holding hands or kissing in public, there is no such restriction on non-muslims. So, the local council by-laws on “indecent behavior” is a “catch-all” phrase and could be used by local authorities to curb “indecent behavior” among non-muslims in public places in the country and need to be carefully defined.

It is said that the indecency ruling may have a far reaching effect on Malaysian society because it ignored the realities of a westernized multi-ethnic society, where kissing and holding hands in public are common. The ruling may lead to legislations or by-laws be passed in future to cover indecent or foul language used in public.

Could western foreigners be exempted against kissing in public? 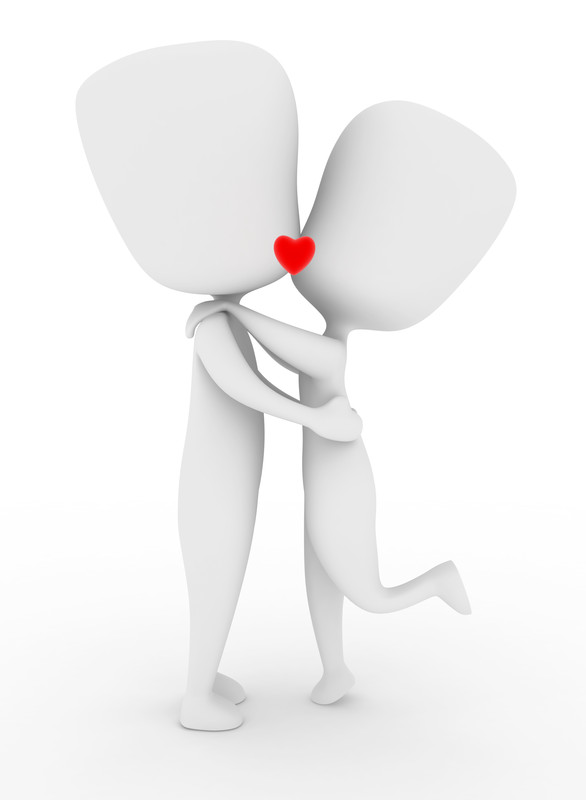 The Federal Constitution applies to all people, be he or she is a foreigner or a local and as long as they are in Malaysian soil. We all know kissing and holding hands are a western culture acceptable to the people in that society, but, kissing can be a criminal offence under section 268 of the Penal Code too if the act annoys someone in public. Our Penal Code does not say foreigners are exempted and could not be prosecuted.

Section 268 of the Penal Code provides that:
(1) A person is guilty of a public nuisance, who does any act, or is guilty of an illegal omission, which causes any common injury, danger, or annoyance to the public, or to the people in general who dwell or occupy property in the vicinity, or which must necessarily cause injury, obstruction, danger, or annoyance to persons who may have occasion to use any public right
(2) A common nuisance is not excused on the ground that it causes some convenience or advantage

Punishment:
Section 290 of Penal Code provides for punishment for anyone found guilty of the offence of a public nuisance under Section 268 of the same Code.

Section 290 of Penal Code stipulates that whover commits a public nuisance in any case not otherwise punishable by this Code, shall be punished with fine which may extend to four hundred ringgit.
How about if couples are found kissing inside a car or a taxi? Is such an act a public nuisance or offensive and after all not so many people may notice it? It is very subjective and it has yet been tested in court, but, the test could also be whether the public deem such an act annoying. This is because what is offensive to someone may not be offensive to others.

Tweet
Previous postShould we abolish death penalty? Next postCan Police Take You Back to Police Station Once Bail Been Granted?