No Will? Think again whether you should have one.

Home » Articles » No Will? Think again whether you should have one.
Posted by admin, October 19, 2012

A Will is just a simple instrument – it list out all your assets and to whom you want to give the assets to in the future, who administer these assets on your behalf and distribute your assets according to your instruction upon death. A Will can also be a complex one where you direct that your assets only be given to specific beneficiaries upon them satisfying certain criteria. But a simple instrument like a Will can make a lot of difference as to the distribution of your assets and the well being of your descendants. 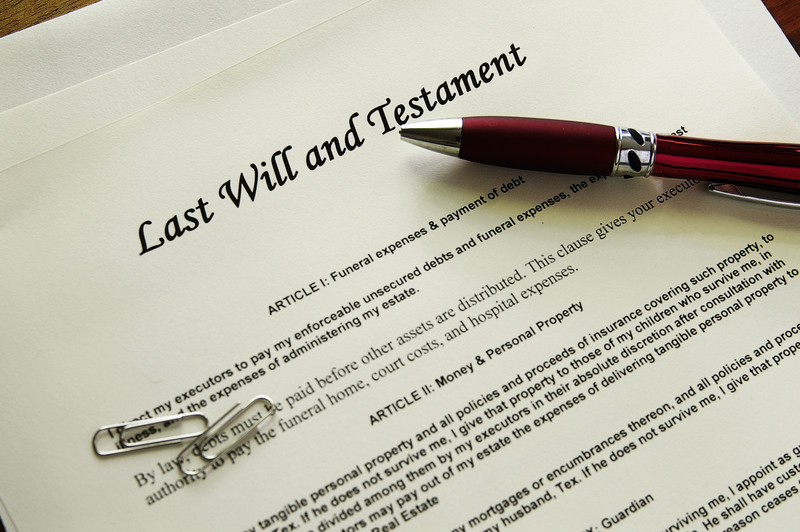 It may seem straightforward than it should be. However, a story of a young executive who dies at early age may change your view.

Life of a Successful Man

John (not his real name) was an aspiring and energetic young man who had high vision of how his future going to be. He finished his tertiary education at a well leading and prestigious university in United Kingdom. When he came back to his home country, his talent and enthusiasm was able to secure a job in a big corporation. Being young and full of energy, he climbed the corporate ladder and became the Regional Manager at the age of 35 years old. What a talent!

He married at the age of 30 years old and had two children born to the marriage. With his newly found wealth from the big salary sitting as a Regional Manager, he invested a large portion of his income to acquire properties with the objective that the properties will be, in future, for the benefits of the two children. He knew that, with property prices escalating and kept rising since 2009 and he was worried that his children will not be able to purchase any property in the future.

In 2011, the properties that he invested in the early 2009 had doubled in prices. With his backgrounds in financing, he flipped some of the properties and bought more properties with the big profits.

Being a good father and husband, he was well prepared for the future for his two children and wife. He bought insurance policies to cover the properties he purchased so that one day if anything will ever happen to him, the insurance would be able to pay off his purchases and would not leave the wife and the two children in debts by his plan.

But what he didn’t think of and obviously his lawyer friends from his rich networks didn’t advise him was to prepare a Will. He thought that the law will always leave his properties to the children and wife as what people normally say or logically it should be. However, the law does not always work this way.

John was left in the care and custodian of his grandparents at the age of 10 after a bitter divorce of his parents. Both parents left the country and remarried overseas. And John was not in any contact with the parents since they left him at the age of 10 years old. The broken family background he had was the only reason that motivated him to love his family and think of the family well being all the time. 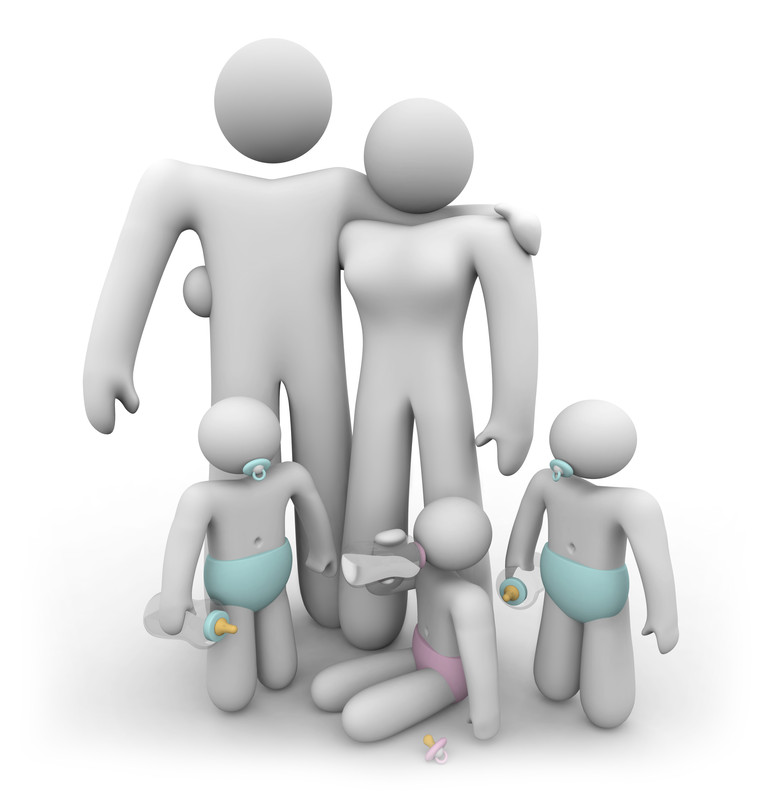 During one of the family annual vacation to overseas in 2011 he met an accident that forever changed the family’s future. As he crossed the road after buying an ice-cream for his small daughter, a truck driving at high speed appeared suddenly and knocked John. He succumbed to injuries in the incident.

One incident that changed everything

The family of three returned from overseas to conduct a funeral for John. Of all the years, John’s father decided to turn up during the funeral. It was the first time John’s wife, Michelle (not real name) met his father in law. The father told Michelle that John’s mother had passed away a few years ago due to serious illness but was unable to see John for the last time. The father only knew about her death upon the return from overseas few weeks ago.

From the first conversation Michelle had with the father in law, she was made aware that the father had remarried a Vietnamese woman and had two children with the Vietnamese.

After the funeral, Michelle went to see John’s best friend, a lawyer to assist her in the administration of John’s estate. The lawyer collected all John’s assets and to the surprise of the family members, John had acquired enormous combined assets of RM10million in the last few years. When the lawyer enquired Michelle further on John’s immediate family who survived him, Michelle told the lawyer about her father in law. The lawyer then told her that unless there is Will or that her father in law gives up his share on John’s assets, the father would be able to acquire a portion of John’s asset based on the law of estate and administration.

Without any choice, the wife then decided to distribute the wealth according to the law and give a portion of the assets to the father in law. As a result, the father’s name would be registered in the properties left by John. And they have agreed that once the administration has completed, they would sell the properties and distribute the proceeds of sale.

The suffering of the survived

However, just after the administration of John’s estate completed but before the sale of the properties, John’s father died of heart attack on his flight back to Vietnam.

The father’s lawyer came to see Michelle two weeks later telling her that the father in law’s shares on the properties would be transferred to the father’s Vietnamese wife and children. One of the children is a drug addict and the other had criminal records.

Upon the transfer of the father in law’s shares to his step brothers in law, the brothers in law had been pestering John’s wife every day, telling her that they would move into the house John’s family is now living as they have a share in the property. They refused to let go their shares or sell off their shares.

Michelle is now devastated. Just when she thought John had done a great job in planning and securing his family’s well being despite him leaving for the other world, the newly found wealth has indeed bring more problem than fortune to the family. 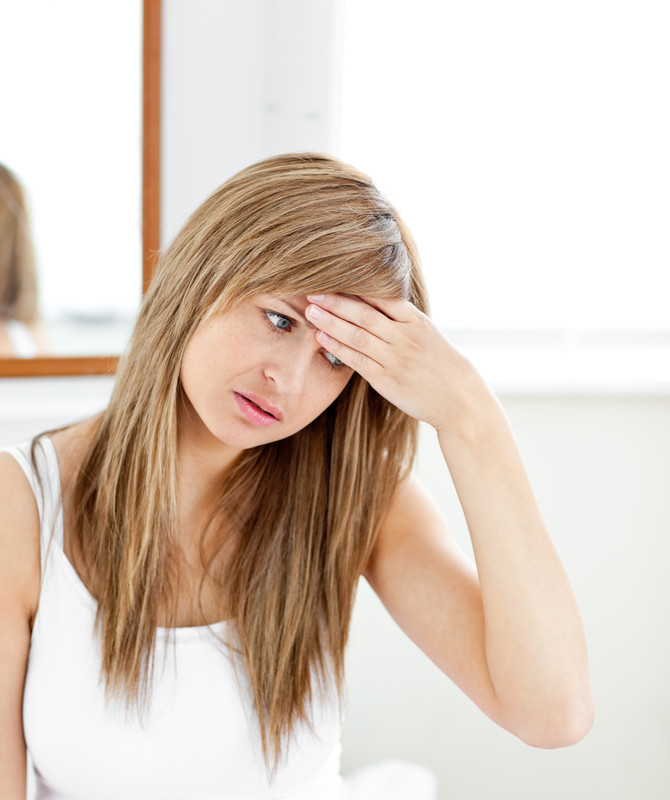 She now goes around advising her friends and relatives to engage a lawyer to draft and execute Will or else the same thing may happen to their descendants in future.

So, if you still say you don’t need a Will, think twice now. The few hundred dollars spent in drafting a Will can save thousand dollars in litigation fees in future and avoid your assets being handled down to unwanted persons.

Tweet
Previous postTrafficking In Dangerous Drugs and Murder Cases, Which One Is Easier to Defend? Next postEquality of Arms in Criminal Justice