What Risks You Face If You Sell Off Your Car When You Could Not Carry On Payments of Installments?

Home » Articles » What Risks You Face If You Sell Off Your Car When You Could Not Carry On Payments of Installments?
Posted by admin, November 29, 2012

Here is the story… 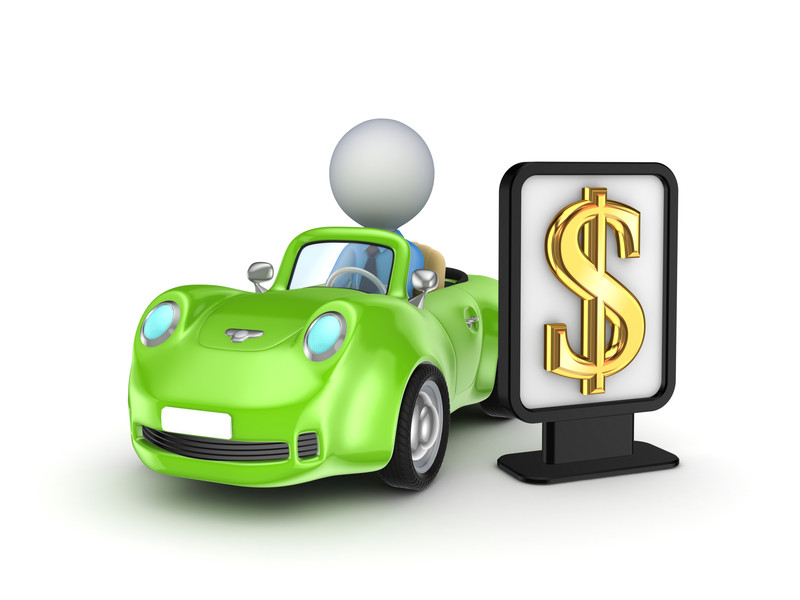 Pending the hearing of the case against him in court, James later on was queried by the police because the car had been spotted in a robbery. James was seen around the vicinity of the robbery at a coffee shop just before the robbery took place and he was again spotted near to the place of robbery after the heist was over with a man. James was arrested and after spending a few nights in “police hotel”, James was released on bail pending completion of police investigation into the robbery case.

James started to blame the police. James said there was no reason to arrest him in the first place because the car was not with him. James said the police should investigate the case properly and should trace John to find out as to who could have committed the robbery. Friends and colleagues later came to know about him being arrested by the police and many tried to keep a distance from him. James was very embarrassed by the situation.

More trouble later on came. James later on learnt from a newspaper that John was involved in an accident and was killed. John was on the wrong side of the lane and collided with an oncoming kancil car, killing two passengers in it. The finance company later on learnt that the car had been sold by James to John and certain papers had been signed between them and the transfer of the car to John was pending. The estate of the two passengers in the kancil car then made claims against James as registered owner of the car.

What were the problems faced by James in all these?

James can face the following problems…

So think and don’t simply dispose of your car without the consent of the finance company if your car still has installments to be paid. Any transactions to sell the car without the consent of the finance company will be illegal under the Hire Purchase Act 1967. Your insurance company will also dispute insurance coverage once it has been disposed to someone else. When faced in such a situation, get a competent and skillful lawyer to protect your interest as if anything goes wrong, it will be very messy and costly.