Home » Articles » What You Must Know About Police Report!
Posted by admin, October 3, 2012

How Important Is A Police Report?

Lodging police report is a simple thing, but, not that simple! Many times people complained that police did not act on reports lodged by them. The blame was on the police, not themselves. This is not correct. Of course, there are times police 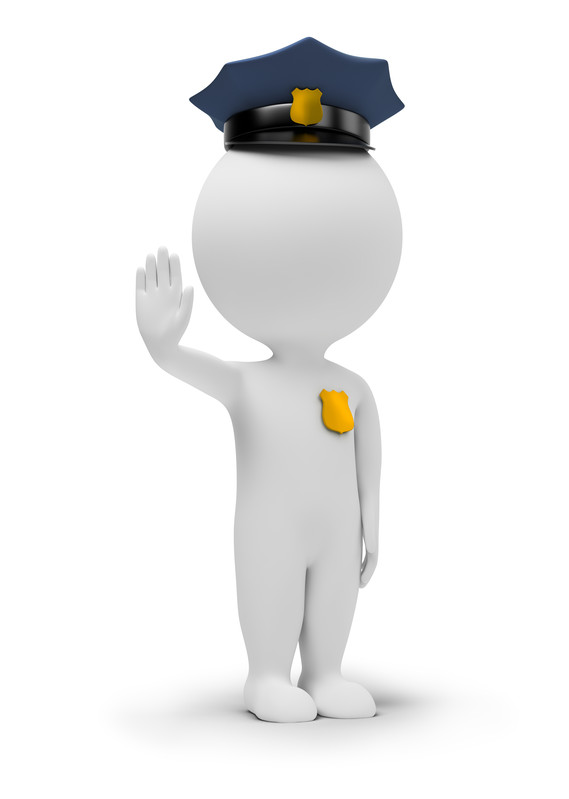 What Is A Police Report?

A police report lodged about a seizable criminal office is called First Information Report (“FIR”). For purpose of police investigations FIR first, must be an information, and second, it must disclose the commission of a seizable offence on the face of it and not in the light of subsequent events – Monimohan v. Emperor 35 CWN 623; A.W Khan v. State [1962] (2) Cr LJ 751 (Cal.). It must be signed by the person who lodged the report and the police officer must also sign at the foot of the report after the report been lodged. Before the report is signed, the law requires the report to be read over to the maker and if there are corrections to be made the maker can still make corrections to the report. After the report been lodged, the police officer who recorded the report has to record these acts in the station diary and also in the “Perbuatan Polis” column allocated for these. The Station Diary must record the substance of the report for easy reference. If the maker refuses to sign the police report, the maker commits an offence under the Penal Code.

Information Must Not Be Vague

Another important aspect of FIR is that the officer in charge of the station could not treat a rumour or a piece of vague or indefinite information as an FIR. The information must not only disclose a seizable offence but be capable of being treated to a specific individual who would take responsibility for the same, so that should the information later on be found to be false, the informant could be proceeded against or be prosecuted. In all aspects, the FIR must be as accurate as possible and should be able to give a clear picture of how the alleged crime been committed and by whom, if known. A vague description of suspects or weapons used, for example, can destroy the whole case against the accused.

It is advisable that the services of lawyers be needed when lodging police reports involving fraud or white collar crime cases. This is because the police based on your report may just classify your report as a civil case matter and close the case – No Further Action (“NFA”). They may just take a short interview or a simple statement from you just to please you – that’s all. Then you may wait and wait and you may then blame the police for inaction.

Likewise, mistakes had always been committed in cases of criminal intimidation. If there is no element of fear of any bodily injury or injury or loss of property, the prosecution against the accused person should fail. The police may not proceed with the investigation if the scenario related by the information does not give rise to any alarm at all. In cases like these, the services of an experienced lawyer are needed before a report is lodged.

Therefore, lodging police reports needs a bit of skill and the informant must be familiar with certain legal requirements of a police report. In the event a key word is missing, the report serves nothing, but, a mere police report and not an FIR for purpose of police investigation. If you want the case to be investigated, don’t tell or direct the police that the report is just for reference only. The police of course will be too happy to take these instructions from you because they need not mobilize their manpower to conduct investigation.

First Information Report is not a substantial piece of evidence in trial, but, it gives a wealth of information to the investigator when conducting investigation. At the same time, experienced criminal lawyers could easily punch holes in the case by cross-examining on facts or information mentioned in the FIR to destroy the prosecution case.

For example, if the FIR mentioned a knife, but, suddenly a piece of wood in the shape of a parang or a samurai sword is produced during trial, the defence lawyer will laugh and have a field day in court. If there are weapons such as a “parang” used but an irrelevant word is added in the FIR for example, to include the word, “tidak” before the word, “ada” parang… the whole report which then be read as, “tidak ada parang..” could have a different flavor from what you intended to. Police officers may miss what you told him or you could have told him the wrong thing because at this moment too many, if not most police officers in police stations do not speak Chinese or English well.

What will happen if the police officer who recorded your police report is not honest? Can you prevent him to add the word, “tidak” in the report and then without telling your right or having the report read over to you again and allow you to make corrections thereto, then, asked you to sign the report? You can’t come back and complain that the officer was NOT doing his job properly because the law presumes what the officer had done was correct or been regularly performed and was done in good faith – see section 114(e) Evidence Act 1950.

So its’ better get the service of a lawyer!