Home » Articles » Trafficking In Dangerous Drugs and Murder Cases, Which One Is Easier to Defend?
Posted by admin, October 14, 2012

To a defence lawyer nothing is easy when defending clients accused for trafficking in dangerous drugs and for murder cases. The simple reason is that the life of a prisoner is in the hands of the lawyer and the only sentence available in law is death by hanging. There is no alternative to plead to save the prisoner’s life however skillful is the defence lawyer. To a layman, the question always been asked is that, “Why defend a drugs trafficker? “Why defend a murderer?” The prejudice was always great and unjustified, but, to a lawyer a job has to be done to ensure that the prisoner has a fair trial and that if convicted, it must be based on credible evidence proved beyond reasonable doubt by the prosecutor and that it was not a fixed up case.

How can a lawyer be able to know that evidence has been fixed up against the prisoner or the witness was telling a lie? Very impossible! A lawyer may suspect lies been told and evidence been fixed up, but could not prove them. What the law requires in such circumstances is proof and nothing, but, suspicions however, strong is not sufficient to dislodge these.

But sometimes, luck could be with the lawyer to detect this. The famous Malaysian case of a witness telling lies in court was the case against Karthigesu who was suspected to have murdered a Malaysian beauty queen, Miss Jean Pereira in the early 1980s. Karthigesu, after a long trial was then sentenced to death by hanging by the trial court, but, luck was with him. He was represented by very experienced and respected criminal lawyer in the country, but, despite the experience and skill of the lawyer, lies could not be detected during trial. Just before he was sent to the gallows, a witness came out in the open and confessed to the court that he was telling lies and that his lies led to the conviction of Karthigesu. Karthigesu was lucky! 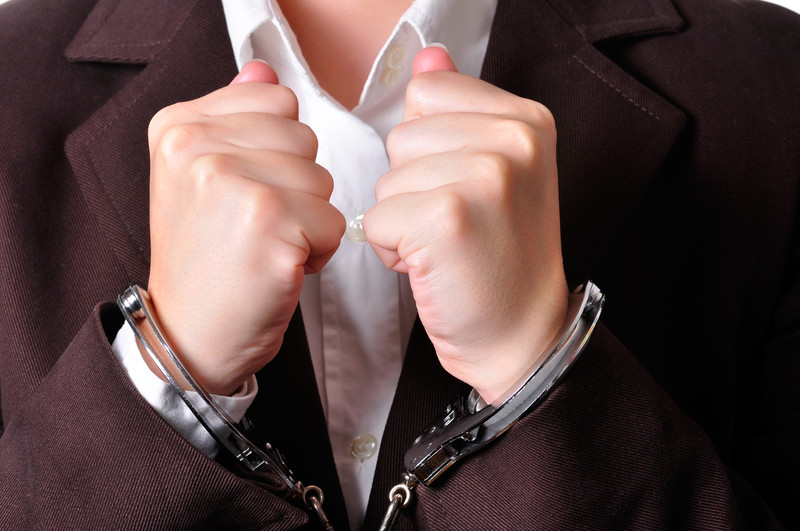 In trafficking dangerous drugs cases, the job of the prosecution is very much lighter than when prosecuting murder cases. This is because there are presumption clauses to assist the prosecution in the trial against suspected drugs traffickers and in which in murder cases, there is no such thing. Once found in possession of the incriminating drugs, the accused person is then deemed to have knowledge that he knew that the incriminating things he possessed was a dangerous drugs. Of course, there are other elements that the prosecution has to prove, but it was like having scored a “half goal” into the net! The prosecution is leading! The prosecution was not playing football in same level of playing field! How then to defend the prisoner?

This is against the principle of equality of arms, because the prosecution’s case was aided by the presumption clauses. However, in recent cases, the court tried to overcome the presumption clauses with what the court termed as, “mens rea possession”. This at least, was a bit of relief to the defence and is a big contrast with previous rulings where possession once proved, the prisoner was also presumed to have knowledge of the incriminating drugs. 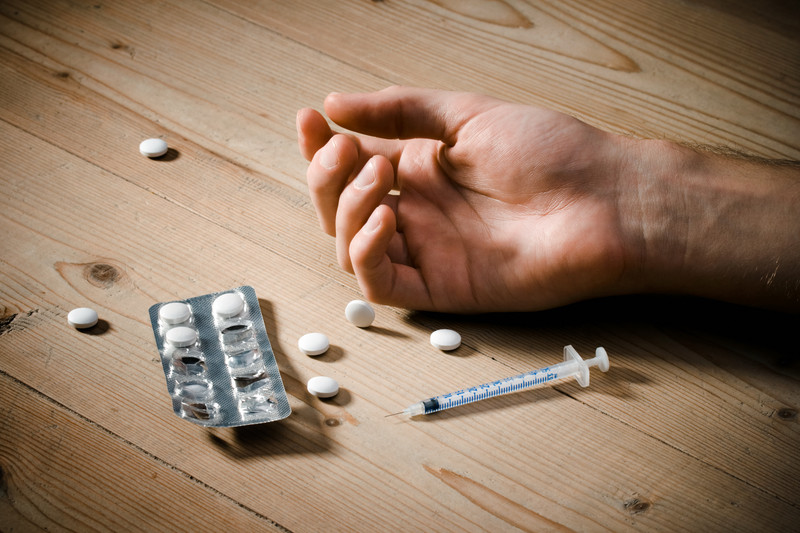 Is it correct for the court to accept that the prosecution had in such circumstances been said had proved their case beyond reasonable doubt, when the prosecution was aided by the presumption clauses against the suspected offender? Is this a fair trial?

Therefore, even is a suspect is found by the police holding a knife with blood stains at scene of crime, this does not necessarily mean that the suspect is the murderer. The suspect could just happen to be there and took the knife left by the assailant when police came.

In criminal prosecutions, typical examples of circumstantial evidence are fingerprint, blood analysis or DNA analysis of the evidence found at the scene of a crime. These types of evidence may strongly point to a certain conclusion when taken into consideration with other facts, but if not directly witnessed by someone when the crime was committed they are still considered to be circumstantial in nature. However, when proved by expert witnesses, they are usually sufficient to decide a case especially in the absence of any direct evidence. Owing to the development in forensic methods, old undecided cases (or cold cases) are frequently resolved.

Tweet
Previous postConstitutionality of Death Penalty Next postNo Will? Think again whether you should have one.