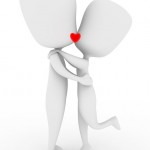 Malaysia is a multicultural country and it is not common to see Malaysians kissing in public but we may at times have some opportunities of seeing newly married couples kissing in the presence of their guests during wedding dinners. Most of the time when they were asked and teased by MCs to kiss and in amorous embrace, these newlywed couples may be seen to be very uncomfortable and shy. They had to do it especially when some of their guests insisted that they have to do it. What normally would be our reaction to such act then? Annoyed? Embarrassed? What is the position of the law in Malaysia? In a recent case, Ooi Kean Thong and Siow Ai Wei who were students were caught by the authorities when they were locked in an amorous embrace in a park beside the famous landmark, the Petronas Twin Towers in Kuala Lumpur. They were charged with disorderly behavior in public. The case went to the Federal Court of Malaysia. The Chief Justice, Tun Ahmad Fairuz commented that: “In England, those acts are acceptable to the people of that country, but, is kissing and hugging acceptable to Malaysian citizens? The federal court rejected a […] read more 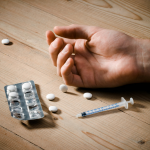 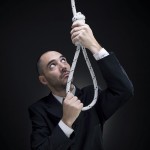