Many countries in the world have abolished the death penalty, but, why Malaysia still cling on to death penalty as a form of punishment when many other countries had done away with it?

We have several offences in statutes that provided for death penalty in Malaysia which include, murder and waging war against the King under the Penal Code, kidnapping for ransom under section 3 of the Kidnapping Act 1960 and trafficking dangerous drugs under 39B of the Dangerous Drugs 1952. 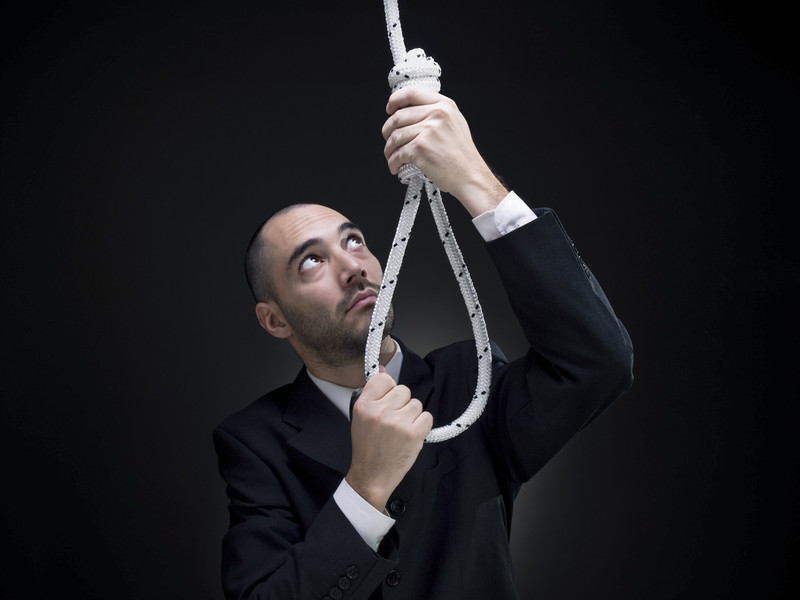 Upon being found guilty, most death penalties are mandatory and the trial Judge has no discretion at all when come to sentencing to consider other range of possible sentences such as imprisonment in accordance with the circumstances of each and individual case. The sentence of death has been fixed by Parliament. It has been argued before the court that the death penalty is unconstitutional as it takes away the discretionary power of the Judges when passing sentences. No amount of mitigation put forward and sympathy from judges could this be changed. In handling criminal cases, the worst fear is that judges may hang an innocent person accused who never committed the crime charged. The famous case of Karthigesu some thirty years ago is a clear example. Had the main witness in the case did not confess of telling lies in court, Karthigesu would definitely be hanged.

Recently the law minister, in advocating the need to study abolishing the death penalty for dangerous drugs trafficking cases reasoned out that it would be difficult for Malaysia to ask assistance from foreign countries to treat Malaysians sentences to death leniently for drugs offences if the country is to continue to have capital punishment. This also may not make sense if abolishing death penalty is for drugs trafficking cases only. This is because death penalty has been found not an acceptable sentence for any offence in many parts of the world.

If a foreigner faces death penalty we cannot just be resorting to the Pardons Board merely to please a foreign government as to do so would be against the concept of equality before the law under the Constitution if Malaysian convicts are to be treated more harshly over the foreigners that at not substantially distinguishable on the factual matrix. 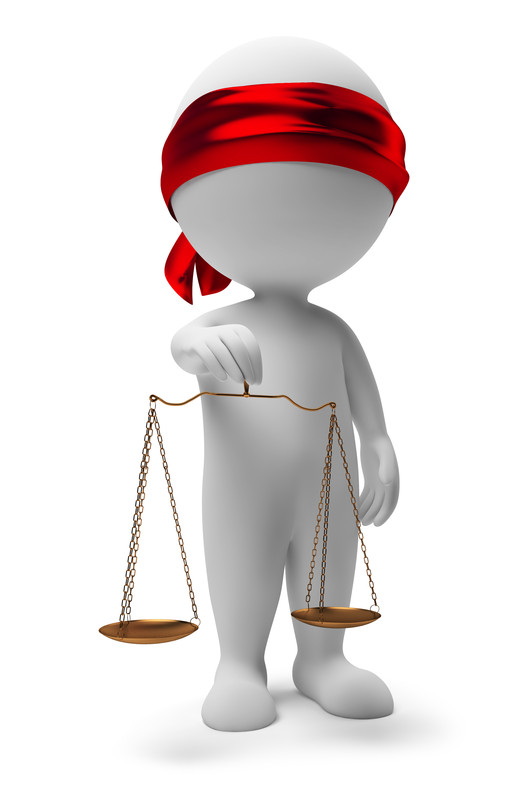 In 2008 the secretary general of the Foreign Affairs Ministry told the United Nations that the Malaysian government was considering steps to abolish the death penalty but Malaysia is too slow to act and had allowed Singapore to steal the show. Singapore has just amended its law to reflect this on drugs trafficking and Malaysia is now forced to follow the step Singapore is taking. For whatever reason, the death penalty is cruel, inhumane and primitive and the death penalty although be seen as a deterrent sentence, but, had failed to reduce crimes involving death penalty. 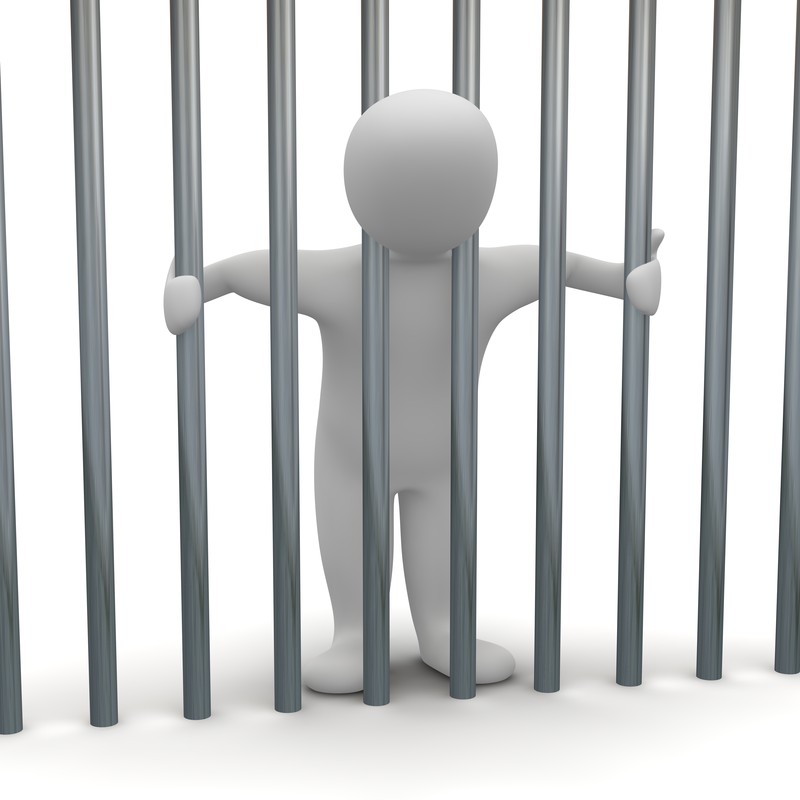 Once sentenced to death, it is a form of torture or punishment to the convict as he has to be in the death row for years and may not know when he would be hanged or whether he would be pardoned. To be caged in a small cell after being sentenced to death pending to be hanged is not only very cruel, but, is also a very inhuman or degrading treatment of a human being and is a serious transgression of human right. In actual fact, the convict although not sentence to serve jail term but in such circumstances could be construed to be serving a jail term and the court should declare this as illegal detention or imprisonment.

Tweet
Previous postWhat Risks You Face If You Sell Off Your Car When You Could Not Carry On Payments of Installments? Next postIs Kissing In Public Legal and An Acceptable Norm in Malaysia?